dying to know podcast–connections 3 — jo a. 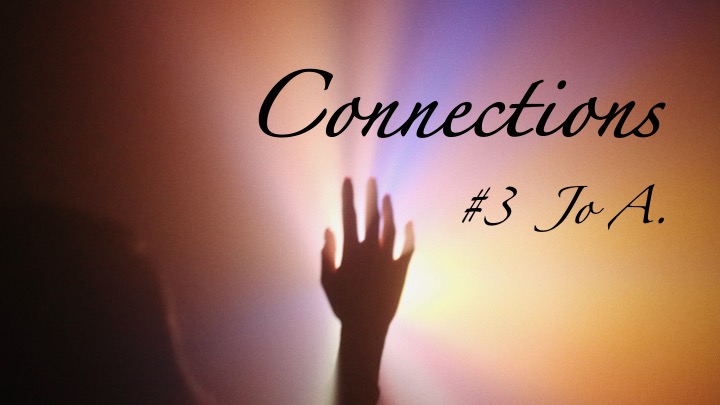 Image by: Elia_Pelligrini on Unsplash.com

Jo A. tells listeners stories of unusual, somewhat humorous happenings that occurred after the death of her grandfather and some unexpected incidents that she experienced after the death of the wife of a friend (who years later became Jo’s husband). Jo also lives in a 700-year-old house in Cambridge, England, and she tells of some of the architectural symbols in her house that were put there centuries ago to protect the space from evil spirits.

If you have a story of your connection to a loved one who has passed and would like to be considered as a guest on the podcast OR would like to have your story read as part of a collection of connections, please email Dr. Diane Dobry at hungarianaquarian@gmail.com. 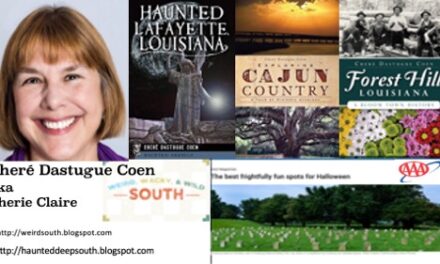 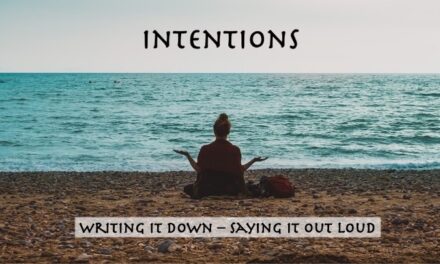 Intentions 2–Writing It Down and saying it out loud 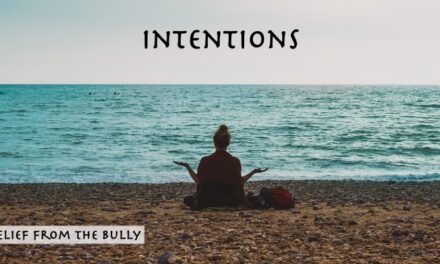 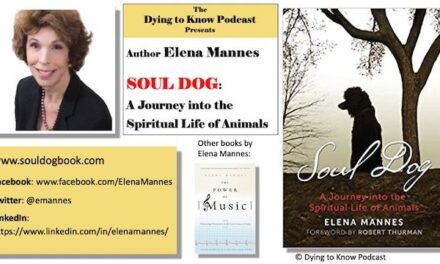