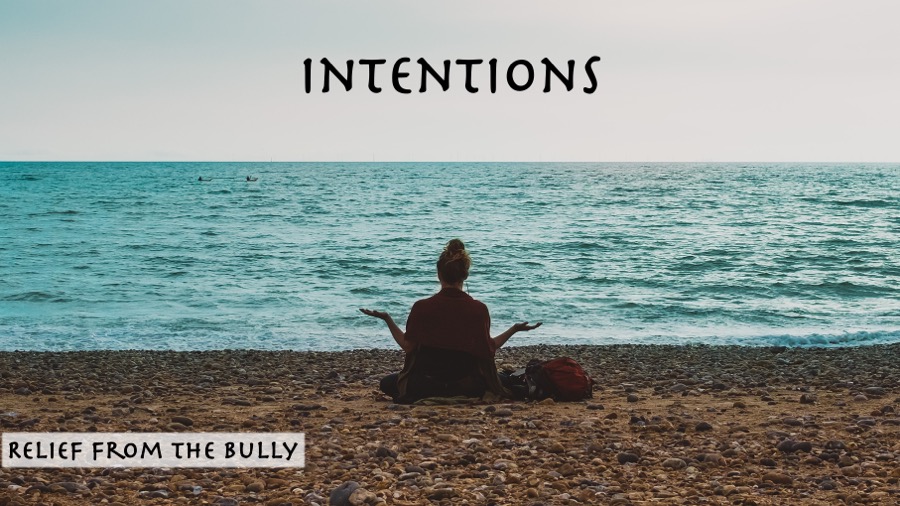 Photo by Processingly on Unsplash.com

Hi, everyone. This is Diane Dobry, the Hungarian Aquarian.  It is January 3, 2022, and yesterday was the new moon in Capricorn.  The first new moon of the calendar year, which is always a good time to set new intentions for what we would like to bring into our reality, into our lives.

It is also a good time to begin something new and I have been wanting to add a series on Intentions to the podcast that would present stories of intention setting, manifesting, using the law of attraction to create our experience in the world. The astrology for setting intentions right now is positive for about the next 7 days so I think it is a good time to start doing it, discussing it here, and being open to creating the year ahead.

I have had a number of my own experiences with Intention, and I would like to invite anyone listening if they have a story they would like to share, please feel free to email me at hungarianaquarian@gmail.com and share your experience.

I have a few stories, but I will just tell one from the first time I remember something that I pictured actually coming to fruition. The names in this story have been changed from the real names of these former classmates.

When I was in sixth grade, I was being bullied in school. Most of the girls followed one girl—Joanie (not her real name)—who was a bossy girl who was somehow able to control what the other girls did, and who they liked or did not like. Joanie did not like me. I’m not sure why, and I never was sure then, but I just ignored her because I had two friends in the class that I hung out with, who I’ll call Dena and Dory.  But one day, while waiting on line to go to recess in the schoolyard, I was expecting to hang out with my friends on the playground, when they both started talking to me angrily, with a tone of disgust, saying some of the meanest things you can say to a 6th grade girl—or to anyone, for that matter.  You’re ugly.  Nobody likes you.  Don’t ever call us anymore. We’re not your friends and we don’t want anything to do with you.  I don’t know what precipitated that, but it was shocking and painful, and going out to the playground watching them hang around with Joanie and her groupies was unexpected and confusing.

Joanie held court in our classroom over all the girls.  They fawned over her, and agreed with her mean-spirited critique of everyone else.  There were only three of us girls who were the “rejects” in her realm—me, Wisty – a pretty, athletic, friendly girl who even the boys liked to hang out with because she was fun to be around.. And third, Kaitlyn, a sweet, heavyset girl with fair skin and lots of freckles. They were not interested in kissing up to Joanie and neither was I.  But it meant psyching myself up daily to deal with insults being hurled at me by Joanie or one of the others, and cruel laughter following.  On picture day, I remember wearing a dress my mother sewed for me to look like one of the Dark Shadows Victorian dresses, with lace and puffy shoulders, and my hair was curled in ringlets.  Joanie said out loud for all, including me to hear, “Doesn’t she look a dog?”  Even if she thought that, by saying it out loud, she let it be one more painful reminder that I was not liked by my peers, and she was in control of that.

The boys were not among Joanie’s groupies, but they knew she was a force in the classroom.  They did not, however, treat Joanie’s targets poorly, they way the girls in the class did.  But the boys were seated on one side of the room and the girls on the other side, and we were only allowed to interact during recess or group work.  So at times when I needed to borrow a pencil, or wanted to ask a classmate a question, I had to ask one of the girls and be faced with an insult or comment like, “Don’t talk to me, don’t even ask me for anything.”

There was one boy, Ronnie Kingston, who was the heart throb of the school.  He wore turtleneck shirts and blazers.  His hair was strawberry blonde, with a side part and safely long enough to be stylish in the late 1960s but trimmed enough to be respectable by the average school principal at the time.  He had cute little freckles on his cheeks, a smile that dazzled, and steel blue eyes.  He could have been a model for Ralph Lauren, if it had been a few years later.  I even ran into Ronnie Kingston in Penn Station decades later, and I knew it was him instantly.  Same good looks, but now a man.

At night I would lie in bed looking up to the ceiling in the darkness, talking to the powers that be—God, angels, Jesus, Mary—whoever would be listening.  I thought about what would make me feel better.  What could those high-ranking heavenly figures do on my behalf under the very challenging circumstances of sixth grade?  I created a scenario in my head that I wanted to see happen that would bring some relief, if not positive justice.  I was a good kid.  I just wanted to be happy in school.  I didn’t even want bad things to happen to Joanie.  I just wanted something good to happen to me.

The scenario I painted in my head was that Ronnie Kingston would get in trouble for something.  And because the boys were separated in the seating from the girls, he would be punished by having to sit on the girls’ side.  And his seat would be right next to mine.  I would get to interact with him every day, and all the girls would be jealous because Ronnie was sitting next to me.  I imagined that scene every night, if only to just fantasize about something happy being possible.  Hope springs eternal.

But a few weeks later, I was working on something at my desk when we all heard the teacher reprimand Ronnie Kingston for doing something unruly instead of focusing on his classwork. Ronnie was getting in trouble.  The next minute my scenario began to unfold.  The teacher told Ronnie he was going to be moved to the girls’ side of the room.  My heart stopped.  No way was I going to be so lucky as to have it all play out as it did in my night-time fantasy.  But it did.

The girl sitting next to me was instructed to move to another seat, and the teacher told Ronnie to bring all his books and things to the seat next to mine.  Oh. My. God.  Ronnie Kingston was sitting next to me every day for about a month.  He chatted with me, borrowed my pencils, laughed and made me laugh.  And all the time, Joanie was trying to get him to pay attention to her, but she sat behind us, and got in trouble if she disturbed Ronnie’s work.  Sweet revenge, Joanie.  It really felt good.

I was totally unaware of the power of intention or even the possibility of having a concrete effect on the events in my life in that way.  And I just kind of wrote it off as a cool coincidence (that helped me get through a rough time in my life).

Rough times in my life seemed to be times when my good fortune at manifesting worked well.  Maybe because I passionately wanted things to get better, and my imagination led me out of the cruel reality I was dealing with.

I had other situations throughout my life – big and small- that I will post in upcoming recordings. I hope you enjoyed this. Please like and share if you did. I appreciate hearing from you. 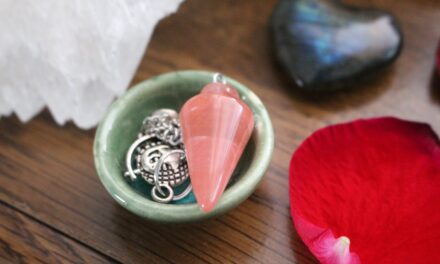 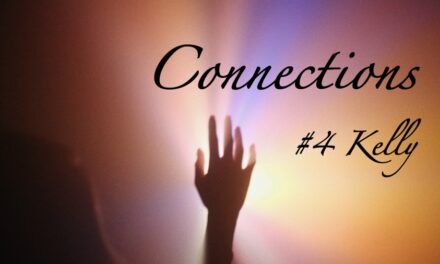 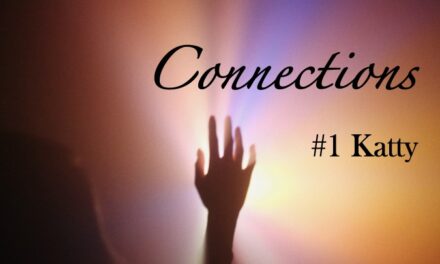 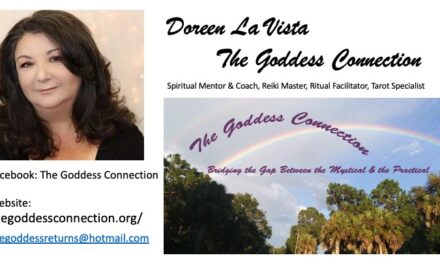 Dying to know podcast: The goddess connection with Doreen Lavista