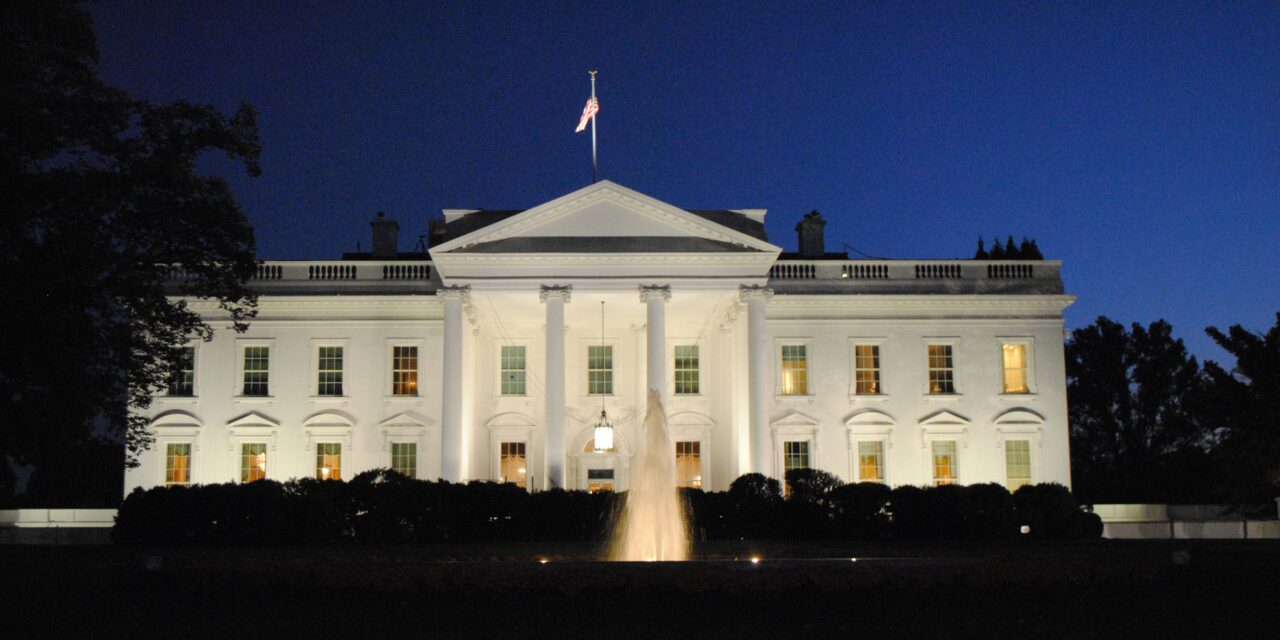 Photo by Tabrez Syed on Unsplash

As we head into October, it is difficult to find an American—or even anyone in the world—who is not focused on the US election coming up on November 3rd, the day Mercury stations direct after being retrograde through much of October.  Of course, new monthly forecasts are beginning to come up for October, and a full monthly forecast round-up will be written up as soon as possible after this week.

But in Chris Brennan’s Astrology Podcast for September 2020’s forecast, the group had some additional discussions, including one about the presidential candidates, their charts, and the interesting connection among them connected to the new eclipse cycle that just started this year between Sagittarius and Gemini.  Here’s why:

Chris Brennan notes that this is interesting with the continuation of eclipse cycles connecting to these candidates and presidents on their key angles and the connection between the nodes for Trump and Harris, as well as the eclipses returning to Trump’s natal sun/moon eclipse—and either way, that will be important to him.

The group also talked about how the three candidates—Trump, Biden and Harris—will all be facing difficult transits and profections this fall—including Trump being in a third-house profection year (a year that stresses third-house signifiers), relating to siblings—and losing his brother Robert. They did not mention it, but the recent tapes of his sister criticizing him as president was another key moment related to a sibling, and they talked about how that relates to his 10th house of fame, honors, career and how the world sees him.  Both Biden and Harris will be hit with some attacks (Mars) or “walls going up” (Saturn).

However, Chris Brennan’s astrologer/partner Lisa Schaim had noted in 2018 that Kamala Harris’s strength is increasing. In January of 2019, Schaim Tweeted that she saw Kamala  becoming more prominent in 2020, after having gone through a difficult period and that she is now moving into a 12-year peak period, which begins between the day of the election and the day of the inauguration.  The point Schaim was making was that it could either indicate somebody getting into office and reaching the highest political appointment during their lifetime, or it could indicate that she is becoming more prominent. But, even if she does not win this election, it could set her up to want to run again in 2024, which would still be in that 12-year peak period.

Kelly Surtees did a review of Kamala Harris based on secondary progressions to see if there was anything notable.  A couple of things were significant that show an increase in her visibility profile.  One was that her progressed moon phase is in the first quarter by progression—which is when the moon is at least half full and getting bigger.  Kelly says, “This usually indicates people entering about an eight-year period of incredibly dynamic progress that is usually correlated with an increase in fortune or success,” and that other people she has read who have this in their charts “seem to go into a very successful period when they come into this part of their progressed moon cycle.”  Another significant point she found was that Harris’ progressed sun is also moving over her natal Part of Fortune, which not everyone will experience in their lifetime.  It indicates a level of fortune–or even with the moon–the idea of being in the right place at the right time, or something going her way, that, from her perspective, would be favorable.

She has also moved out of a period in her life where her career was influenced by Aries and Mars (a bit of a battle), and now into a period in her professional life where a Taurus and Venus (more pleasant and positive, secure and stable) vibe will hold more sway.

Chris, who gave up doing political predictions with astrology after 2016, did find some things based on Lisa Schaim’s Tweet as being important, which he summarizes as Harris being in a steady climb upwards. Also that she is in a completion period that switches to a peak period starting on Christmas day, 2020, bringing more prominence and more positive things for her coming up.  She has been in a 30-year cycle that is generally a difficult period, but that all changes in December with a 12-year period of good fortune and more positive things happening. 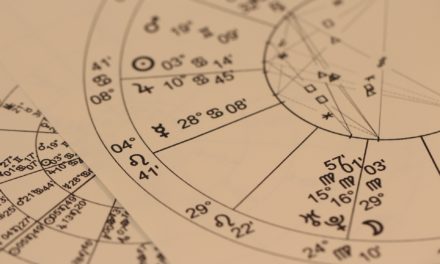 March Madness in the Sky 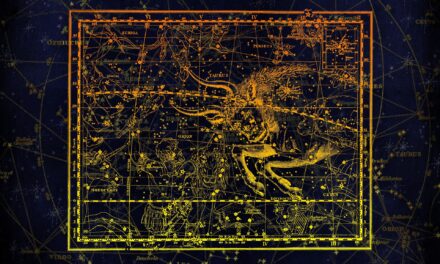 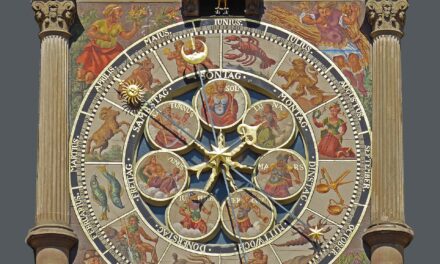 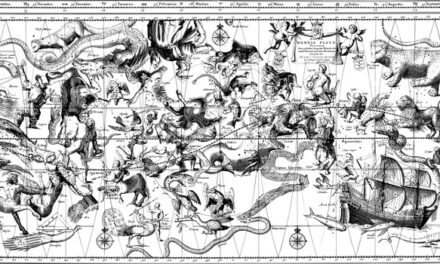