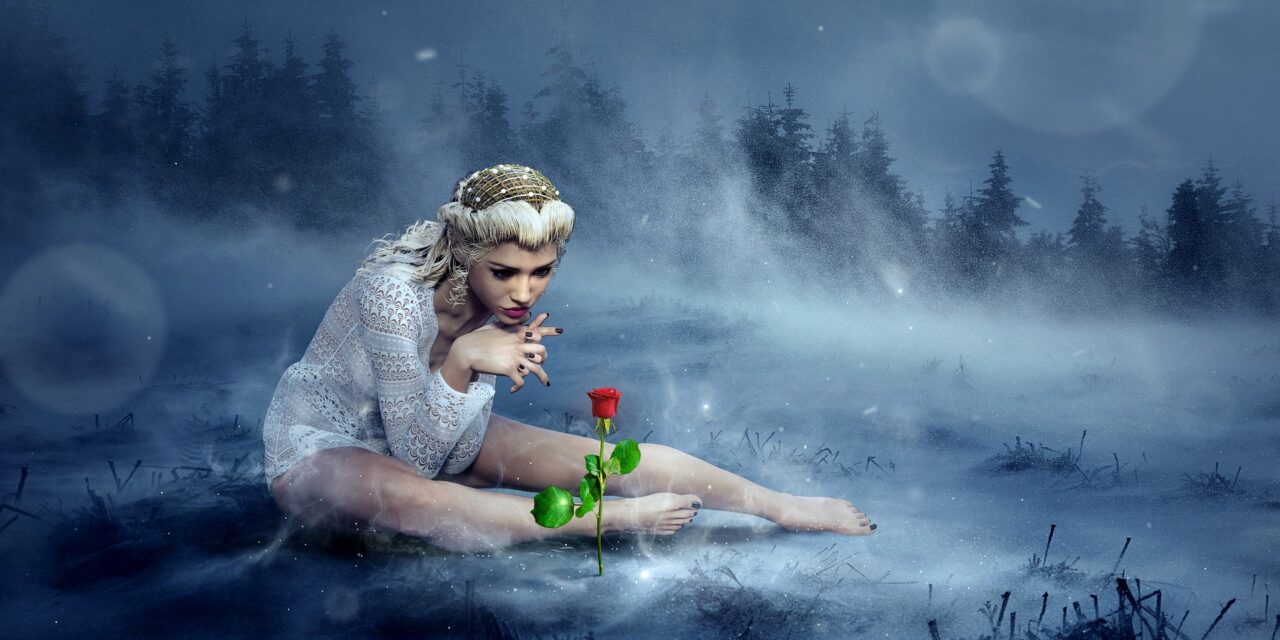 Photo by: Stefan Keller on Pixabay

In a 1918 lecture, German sociologist Max Weber shared the idea that magical and mysterious approaches to the world and nature had become disenchanted, the magic had been broken, with the rise in scientific methods and the use of enlightened reason, resulting in a transparent and demystified world (Chua, 2016).  “Theological and supernatural accounts of the world involving gods and spirits, for example, ceased to be plausible” (para. 2).

Early nature-based forms of magic had their origin in everyday experiences from a this-worldly perspective, not established through rational understanding or universal powers. Instead, they relied on belief in an invisible spirit or essence attached in some way to physical objects. Experiences were significant and meaningful, magic became symbolic, and effects were achieved through significant action (Dobry, 2011; Weber, 1978).

A disenchanted world, for Weber, was one that lacked mystery and richness, leading to one that represents “the alienating and undesirable flip side of scientific progress” (Chua, 2016, para.2).

Rationalization eventually became associated with religious beliefs, and gods became personified and secure and connected to political territories. Multiple gods transitioned into a universal deity –a God that ruled over all of life, who could never be fully understood and whose favor could be gained through works (Dobry, 2011; Weber, 1978).  “This increasingly rational engagement with God through worldly activity led to…the pursuit of rational knowledge” (Dobry, 2011, p. 300) with a more rational goal of being efficient, weakening fundamental values. As a result, organized religion displaced magical and mystical views of the way people experienced the world, leading to a more rational relationship with God that better fit in with the development of modern rational science. A perspective of “enchantment” became associated with the perceptions of groups seen traditionally by Western elites to have inferior intelligence, including “primitives,” children, women, and the lower classes (Saler 2006).

…organized religion displaced magical and mystical views of the way people experienced the world, leading to a more rational relationship with God that better fit in with the development of modern rational science.

Relatively recently, a Pew Research Center Forum Poll on Religion and Public Life (Wan,2009) described a blend of beliefs and practices among Americans, including mixed religious practices and the inclusion of New Age spiritual beliefs and supernatural experiences. Close to half of those surveyed reported having religious or mystical experiences, and about one-third said they had been in touch with the dead, with the overarching findings showing a complex picture of American practices and beliefs “moving into realms that expand or transform traditional religious practices” (Dobry, 2011, p. 247).

Religion and spirituality are a powerful dimension of life that may be significant when individuals experience spiritual struggles—“crucial moments in time, when matters of greatest value are at stake” (Pargament, Murray-Swank, Magyar & Ano, 2005, p.246). These struggles can emerge while trying to cope during life’s transitions or when spirituality is threatened.  People generally have a system that helps them navigate challenges, and that system can include worldviews, values, attitudes, emotions, relationships, and practices, as well as spirituality. Spiritual struggles can come about with a lack of social support based on less commitment to the faith one has grown up with; spirituality that is not well integrated into one’s day-to-day life; or even resistance to or insecurity about religious ideas and practices.  Such challenges can lead people to look at questions of meaning and life in general, and to feel an urge to connect with something larger. Jung suggested that through this connection, an individual or even a society could experience inner transformation (Goode, 1992).

As the Pew Forum survey findings suggest, many of those who responded reported looking beyond traditional religious beliefs into other perspectives that valued personal experiences and spiritual or holistic beliefs outside of more accepted rational views regarding how the world works. It is possible that spiritual struggles could be driving this trend of testing untraditional waters. H. Stuart Hughes (1961) saw the interest in Spiritualism, the occult and other such movements as a revolt against positivism—the philosophy that supports scientifically verifiable truths and rejects metaphysics—leading  to a re-enchantment of the world through popular culture. Christopher Partridge (2002) says “there is little doubt that people are developing religious and metaphysical ideas by…reflecting on themes explored in literature, film and video games—which, in turn, reflect popular re-enchantment.”

Dobry, D. (2011). How do fan/viewers use paranormal reality television and associated media to interpret death and the afterlife? ProQuest [unpublished thesis, online].

Partridge, C. (2000). The disenchantment and re-enchantment of the West:The religio-cultural context of contemporary Western Christianity. The Evangelical Quarterly, 74 (3), 235-56.

Salter, W.H. (1948). The Society for Psychical Research: An outline of its history. SPR Booklet.

Weber, M. (1978). Sociology of religion, in Economy and Society: A study in the integration of economic and social theory, 26, edited by G. Roth and C. Wittchi. Berkeley, CA: University of California Press, 399-634. 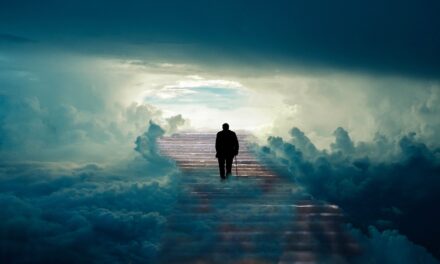 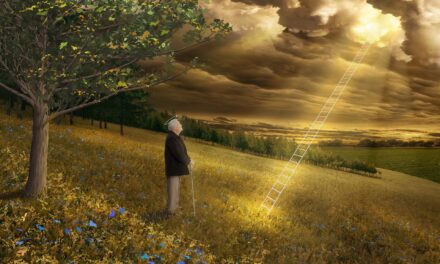 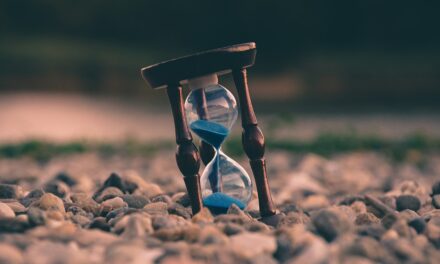